To conduct this literature review, we did a broad search for articles relating to retention and libraries and found 39 articles. We highlighted the ones where the authors performed a research study on retention in the last 10 years, from 2010-2020. This focused us on 16 articles.

The schools in these studies ranged in size from small private and public schools (FTE less than 3,000) to research libraries with over 50,000 students.

In this executive summary, we have summarized the results of these studies into three areas: library usage, librarian interaction, and expenditures. You can also view these results in our findings chart.

Nine of the schools in the research articles we reviewed looked at the effect of library usage on retention. Library usage was defined in as many as 10 or more different ways, including circulation, PC logins, EZproxy logins, electronic journal use, and database logins. Most studies generally agreed that library usage had a positive correlation with student retention, especially from the first to second year. One study in particular found that a first year student who used the library was 9.54 times more likely to return their sophomore year than a student who does not use the library (Murray, 2016).

Six of the articles evaluated student interactions with librarians and this relationship between retention and graduation. All of these studies found that student attendance at library instruction sessions had a direct correlation with retention. One study noted this strong correlation in their own internal research over several years and took an additional step and found that students who had classes with professors who worked with librarians, even if the students had not interacted with a librarian themselves, had greater retention rates than students who took classes with faculty who did not utilize librarians in the classroom (O'Kelly, 2016). Two studies found correlations between student interaction with librarians at the reference desk and retention, although these correlations were notably weaker than that with library instruction sessions (Barnhart, 2013; Krieb, 2018). One study found a correlation between students completing a library assignment and retention (Black, 2017).

Our review had four research articles which evaluated large data sets such as IPEDS and ACRL Metrics to compare library expenditures and staffing with retention and graduation. Two of these studies looked at over 1,000 schools, while the other two evaluated smaller groups. All four studies found that schools with higher overall library expenditures had higher retention rates (Barnhart, 2013; Crawford, 2015; Emmons, 2011; Eng, 2015). Three of the articles found schools with more professional library staff per student also had higher retention rates (Crawford, 2015; Emmons, 2011; Eng, 2015). One study in particular, which evaluated 99 ARL institutions, found that a 10 percent increase in professional library staff predicted a 0.72 percent increase in retention (Emmons, 2011). Two of the four articles found higher professional salaries correlated with higher retention rates (Barnhart, 2013; Eng, 2015). 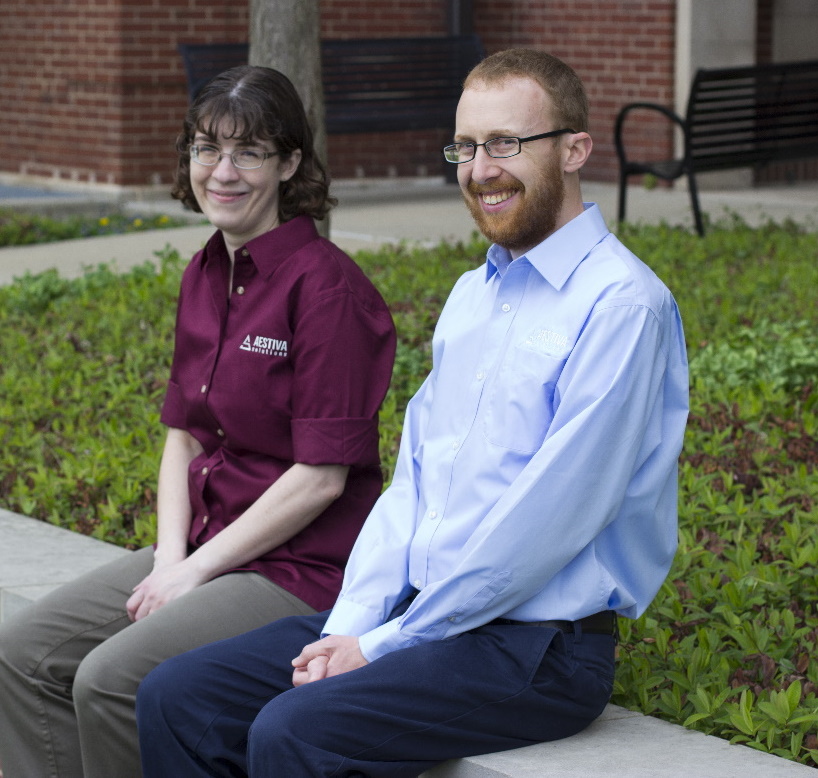 Information Fluency Coordinators
Email Me
Ruth Szpunar and Eric Bradley coordinate PALNI collaboration and communication on Reference, Instruction, and Outreach activities and develop best practices. They also assist libraries in providing support, services, and product information for learning, teaching, and research, as well as ways to assess and demonstrate that impact. Eric Bradley is the Head of Research & Instruction for Goshen College's Good Library. Both Ruth and Eric are co-founders of Aestiva Solutions.
Subjects: Events, RIO

PALNI's Student Retention Annotated Bibliography LibGuide is licensed under a Creative Commons Attribution 4.0 International License. PALNI’s logos and branding template are not covered by this license, and all rights to such material are reserved.