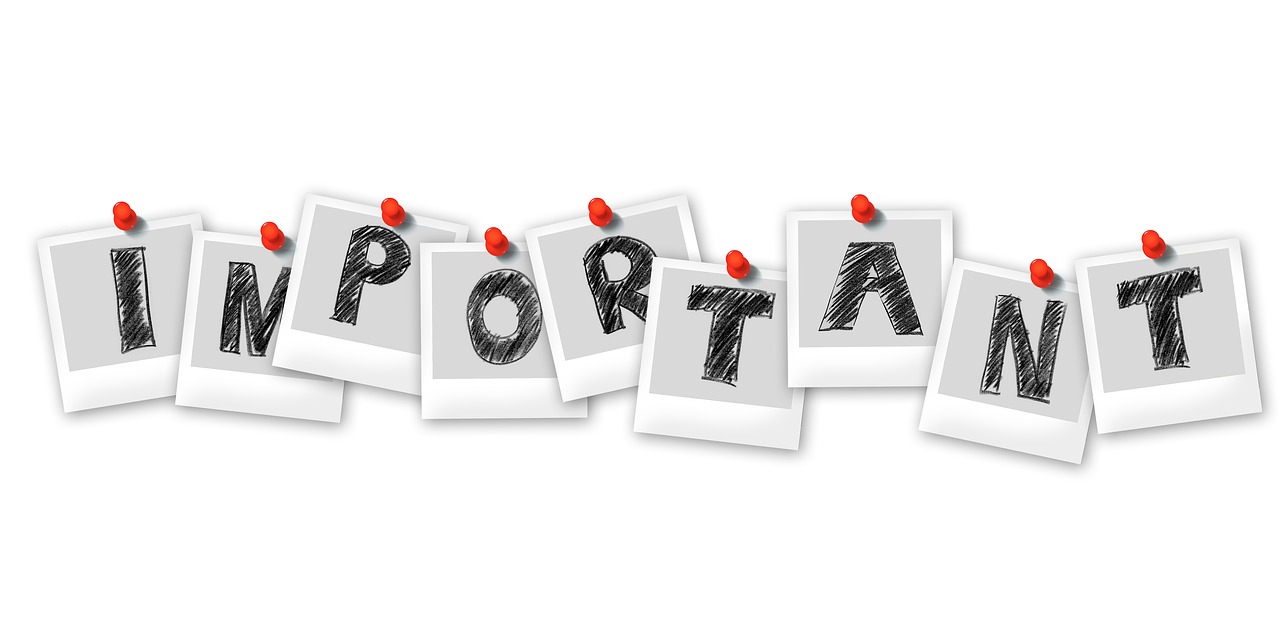 This guide about Google Scholar was created by a PALNI task force and includes components aimed at faculty, students, graduate students, and librarians.

Please do not show this guide to your patrons. Instead, we welcome you to reuse any and all pieces on your own local LibGuides.

Here are some examples of guides derived from this guide.

This environmental scan was developed as part of a PALNI task force seeking to investigate the feasibility of Google Scholar as a complement and/or substitute to WorldCat Discovery / Local. The findings are the result of a 2017 literature review of Google Scholar and how it pertains to libraries.

Strength and Weaknesses: Google Scholar is useful as both a search engine and tool for analyzing citation metrics (bibliometrics and altmetrics). It indexes proprietary information from major vendors such as ProQuest, Gale and JSTOR, while also indexing data from open source databases (i.e. institutional repositories), making the breadth of coverage competitive with both library discovery systems and citation analysis products. While it is free to use and open to working with open content, this content can be less prominent than proprietary content. Google's algorithm is proprietary, yet has no API and no way for libraries or other end users to submit development requests. (Fagan, 2017)

Compared to Library Databases and Discovery Systems: Some studies comparing Google Scholar to traditional library databases note that Google Scholar cannot replace them in terms of precision of subject searching (Bates, 2016), while others note that Google Scholar performs well for known item searching (Ciccone, 2015). Google Scholar can complement library discovery systems by directing patrons to multiple versions of journal articles, both open and subscribed content, as well as grey literature, theses and dissertations. It offers an alternative to Scopus and Web of Science for finding highly cited articles, and complements these databases for libraries that are able to subscribe to them.

Incorporating into the Library: Many libraries already include links to open access directories and search engines such as DOAJ, HathiTrust, and Digital Commons Network on their websites, and libraries include collections of open access material in their discovery systems’ knowledge bases. Google Scholar could be presented to patrons in this same category, as a directory of openly available scholarly resources. However, inclusion as an alternate discovery search platform is also an option. OCLC’s research (see minutes 21 to 24) on WorldCat Discovery has shown that WorldCat Discovery performs marginally better than Google Scholar in their standard usability tests. As long as patrons understand the basics of what content is included in Google Scholar, librarians could present it alongside WorldCat Discovery and teach patrons about its strengths and weaknesses in terms of coverage and access.

Another Avenue of Information Access: Librarians can use Google Scholar to find an open version of an article, and ILL staff at many libraries routinely search Google Scholar as part of their workflow. Google Scholar includes books from Google Books as well, which can be useful for both faculty and students seeking immediate access to a book, if a significant portion of the book is available as a preview.

This guide was created by a task force of PALNI librarians.

PALNI's Google Scholar LibGuide is licensed under a Creative Commons Attribution 4.0 International License. PALNI’s logos and branding template are not covered by this license, and all rights to such material are reserved.